Starting with Level 1, you will receive a step-by-step lesson plan to help you build a proper foundation in Bruce Lee's Chinatown JKD.

Levels 2 and 3 builds on this knowledge and introduces you to a wide range of advanced techniques, strategies and training methods; all of which have been organized into a clearly defined, systematic curriculum. The more advanced lessons will introduce you to various levels of sparring, along with methods to correct and refine the skill-sets you’ve acquired in prior lessons.

These are all the requirements you will need to get up to 3rd Rank in Chinatown Jeet Kune Do and contains over 30 hours of step-by-step videos (over 100 modules spread out over 40+ lessons) taught by Sifu Jeremy Lynch, Sifu Dennis Blue and the legendary Sifu Tim Tackett. 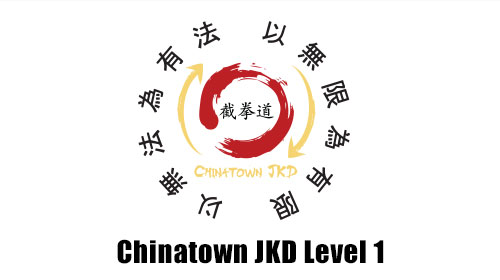 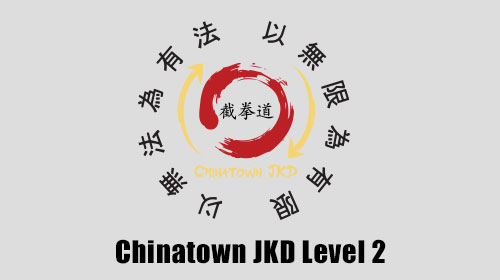 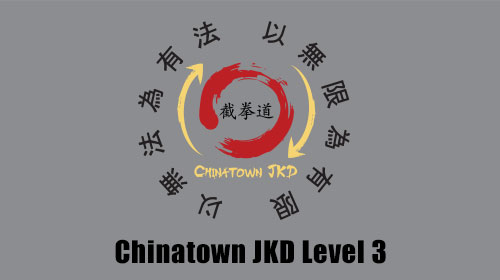